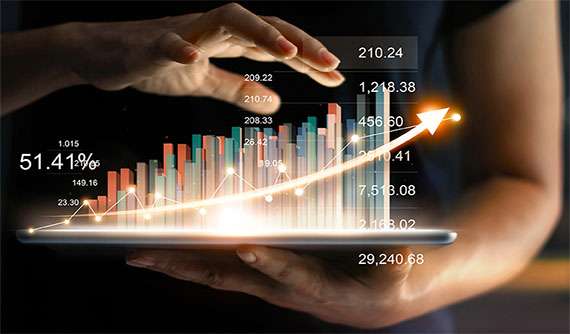 With the recent industry trend for ‘Continuous Integration/Continuous Delivery’, there is a move  ‘Shift Left’ came into the picture. One of the major benefits seen with this move is to reduce the issue’s/defect’s cost by finding it at an early stage.

All above points are expensive in terms of time and effort though point #1 to #3 costs most of it as there can be various builds against the bug fixes or enhancements.

So it would not be an understatement saying – saving this time and effort will reduce most of the performance test process cost.

Let’s look at some basic mathematical expressions to understand its effect on the project life cycle:

Over all performance testing time will be:

This is to note that Pe is the time for test execution so it is so well understood that:

Now the time to see how it will look with Shift Left:

In figure 2.0, it is clear that time cost has been reduced by Pu days and it is a significant cost to save as shown in expression 1e.

Add-Ons to the approach:

Performance engineering experts at SDET Technologies have a good experience setting this up efficiently in project processes and support faster and cost effective deliveries.