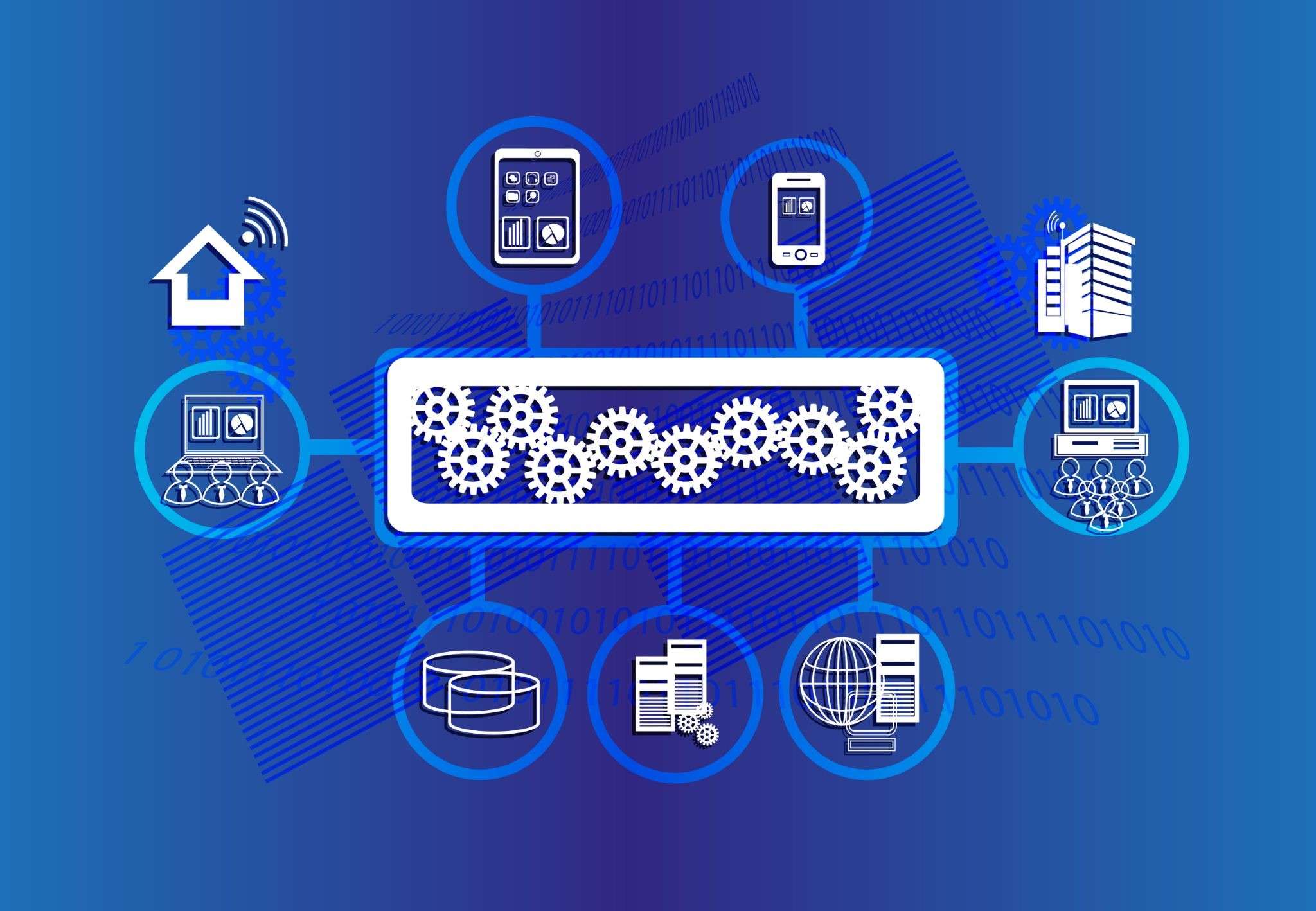 Application performance is always one of the key factors responsible for success in any business. In order to achieve performance goals, it is very critical to strategize the approach based on various factors – execution strategy, test design, application tech stack and one of the most critical factors is application architecture.

1. Dedicated Servers: A structure with a fixed number of servers in place to respond to user requests or actions. For this particular structure, regular load tests to assure the product performance with expected number of users/load is required whereas the stress and endurance test can be done when needed. Along with this, the pattern for ramping up the users is similarly important. It is always open to have scenario based testing which isn’t to be considered under regular circumstances when we talk about performance testing.

2. Auto Scaling Servers: In such cases, along with the regular load test, it is very important to cover a few additional cases as a must before going live.


3. Serverless Platforms: Cold start is also the case with serverless platforms so it is needed to verify the application performance during spin ups and down. Based on the expected traffic consistency rate, the architecture could have been chosen so it is important to match the expected traffic pattern and not just the meeting the highest numbers in case of server less platforms.

SDET Tech advocates such design methods as well as educating the involved stakeholders along with other team members.